Due to the recent sale of parcels, the remaining are in the process of completing parcel splits.
+/-392,040 square feet (+/-9 net acres). Eight (8) separate parcels, five (5) available. Parcels that have been sold are now Jack-In-The-Box, Arco/AM-PM, and soon to be San Joaquin Valley Homes planned unit development. Site Plan Map page shows recently subdivided and sold parcels.

Strong demographics - 68,998 people in a 3-mile radius with median incomes of $73,271. Full signalized intersections at Caldwell Avenue & West Street as well as Caldwell Avenue & Court Street. Caldwell Avenue is the major east-west traffic carrier for south Visalia from Exeter, Farmersville, Porterville and Lindsay. It is also a major carrier for south and northeast Visalia to the regional shopping centers located on Mooney Blvd, which is a major north-south traffic carrier to and from Tulare and Visalia. 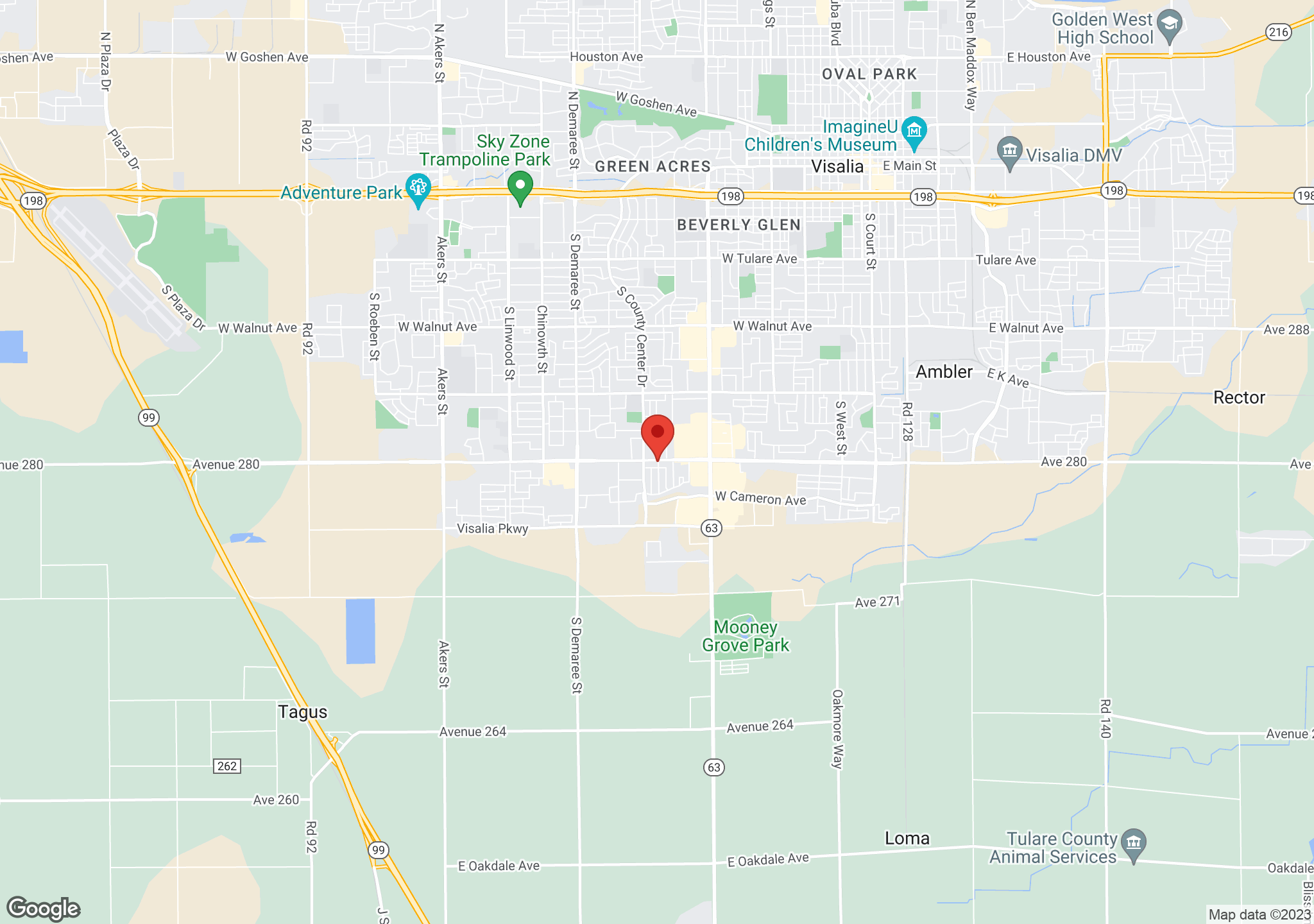 Unfortunately, we don't have any similar listings at the moment. Please remove or change some of the selected filters.
Print Details
Listing Information provided courtesy of the Fresno MLS/Association of Realtors. All data, including all measurements and calculations of area, is obtained from various sources and has not been, and will not be, verified by broker or MLS. All information should be independently reviewed and verified for accuracy. Properties may or may not be listed by the office/agent presenting the information. Updated: 23rd January, 2021 1:27 PM

For ADA assistance, please email compliance@placester.com. If you experience difficulty in accessing any part of this website, email us, and we will work with you to provide the information.

Sign Up
Already a User? Sign In
You have been successfully registered
Please check your email.
Go to the homepage
Sorry something went wrong
Please try again.
Try again